I have fond memories, as a child, of biking to the nearest woods and creek to emerge myself in nature’s bounty and roll-play the life of an Eastern Woodland’s Indian. I’d hand make bows, arrows and spears, paint them and adorn them with my father’s collection of duck feathers. I’d run the banks of the stream searching for my next meal, which never really materialized.

What started as a childhood fascination grew into a passion as an adult. I immersed myself into creating a persona as an Eastern Woodland Native as a living historian traveling the country to attend historical events and always ending up selling some of the weapons I had made for my own persona at the events. Though my accurate portrayal of an Eastern Woodlands Warrior, I was selected to appear in several documentary films including a film about the life of George Washington at his home, Mt Vernon which was quite rewarding.

Today, I work in a modest workshop with a coal forge I made from a cast-iron sink and a small anvil that was given to me. Thoroughly inspired by early American history and particularly the Native Americans of the time, I strive to create art pieces that are much more than typical reproductions. I aim to tell a story of history through the weapon including all the nicks, cuts, cracks, grit and wear.

What and who had it seen in its life?
What battles and historical events had it been apart?
How had it shaped the history of the young nation?

Hopefully, my art will speak to you and allow you to create your own story. 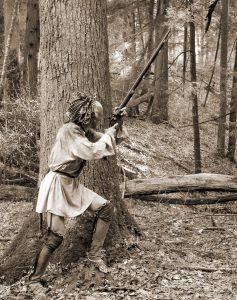 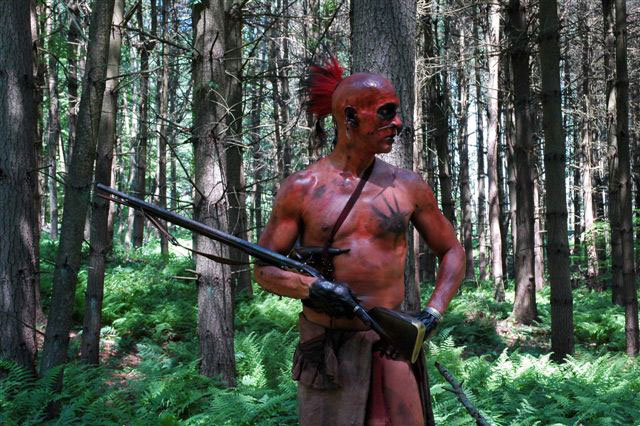 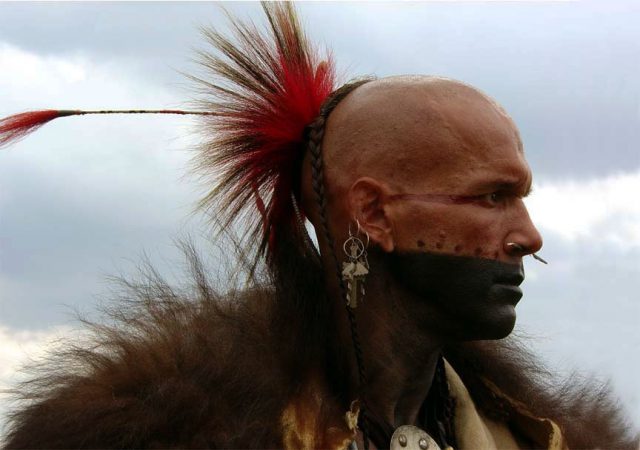 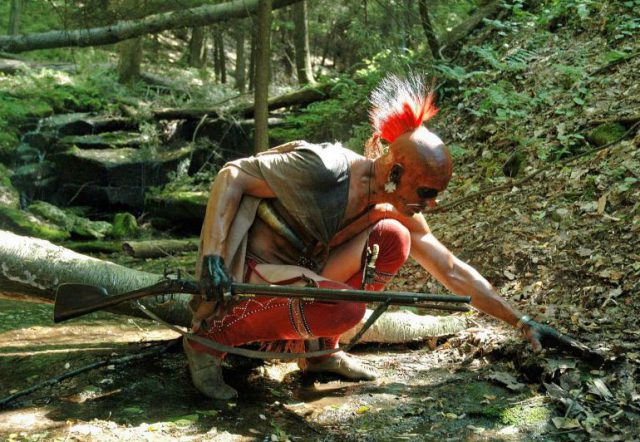 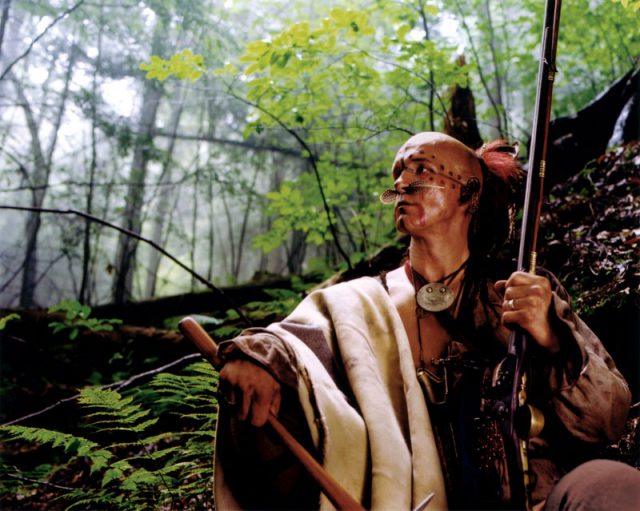